When I moved to Spain I set myself a goal to run a half-marathon in two hours. I wanted a challenge because I have never thought of myself as a runner; I could lift heavy things and play around on a pole but the thought of running for a long time had me winded. But, I really wanted to change that and see if I could meet that challenge.

I gave myself plenty of time, seven months of time to be exact. I had several injuries along the way but I kept pushing through because I didn’t want to let myself down, because I knew deep down I could do it. It was just a matter of persevering and staying motivated. Mind over matter, as they say. Despite this, it was still a struggle to keep going.

There would be times during my training where I wouldn’t want to go running and I had to force myself to put on my running shoes, and that feeling of dread continued even when I started running. I would contemplate why on earth I decided to take up running, and how could I have been so bold as to sign up for a half-marathon before I could even run 10k. There were many occasions that had me thinking I was crazy!

There were also many moments when I thought about quitting.

It had gotten so hard to keep persevering, and too difficult to stay motivated.

It was unlike any other challenge I faced, which made it seem more unreachable. I started to doubt myself, and I got really down because I was going through this inner conflict. I really wanted to keep going, but at the same time I was ready to call it a day. I was exhausted, and I wasn’t enjoying it anymore. The only way I was able to continue was by practising everyday self-care. Which meant recognising my needs, and responding to what my body and mind wanted. Sometimes that meant taking a break, or switching up my training schedule to beat boredom. In the end, being more conscious of myself gave me the drive I needed to keep going.

Unfortunately due to the coronavirus outbreak the half-marathon and my other races were cancelled. But I was able to do a 10k before all of this went down! I managed to run it in under an hour, my fastest time yet.

Despite this, I am still so incredibly proud of myself for persevering, even though I didn’t get to run the half-marathon. If you had told me last year that I would be able to run for an hour and a half without stopping, I would have said you were sipping on crazy juice. But here I am seven months later and fitter than ever, running distances that seemed like a dream not too long ago. It’s an experience that I will never forget, and it will be a constant reminder that I can do anything I set my mind to, despite all the sweat and tears along the way.

When you have endured for so long and finally reach the end, it will feel immensely rewarding. So don’t give up!

2 thoughts on “It’s a marathon, not a sprint”

This site uses Akismet to reduce spam. Learn how your comment data is processed.

Welcome to my blog! I'm Toni. My interests include writing short stories, holistic wellness, self development, fashun, making themed playlists and anything with animal print or glitter. 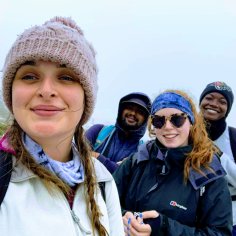 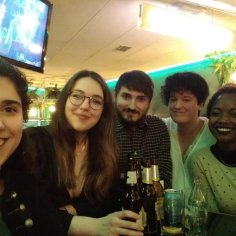 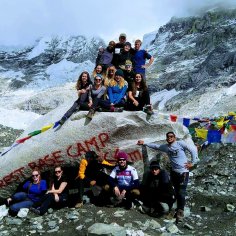 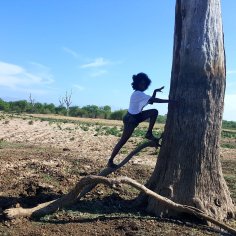 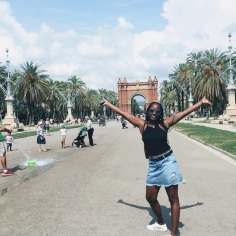 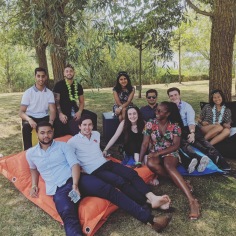 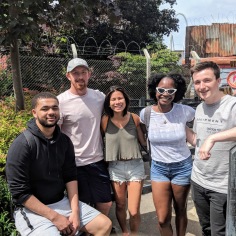 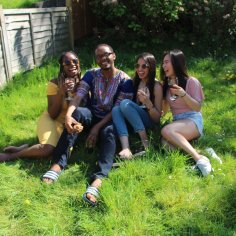